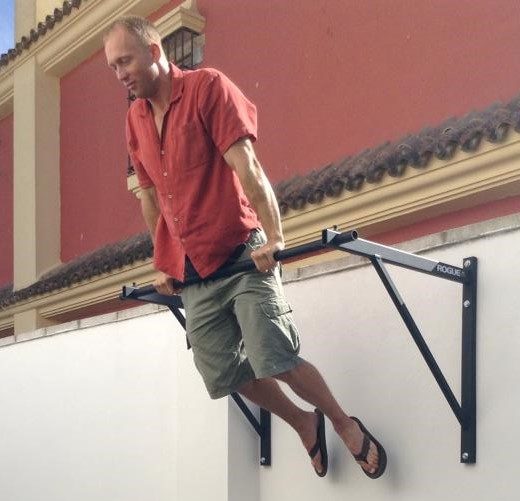 I started following the crossfit.com (mainpage) workouts in the fall of 2007 and quickly became obsessed with the methodology.  I joined my first affiliate in 2012 while stationed overseas and truly learned about the support and camaraderie of the CrossFit community.  I took my Level I certification the next year so that I could give back to that community (Sarah also joined that year, that’s where we met!).  My favorite part of coaching is helping other people achieve their goals; whether that is getting healthier, stronger, more mobile, or learning a new skill.
I have also coached at CrossFit Hillcrest (San Diego, 2014-2016) and the non-profit military affiliates CrossFit Rota (Spain, 2013-2014) and CrossFit Pentagon (Washington D.C. 2017-2019).
Certifications:
CrossFit Level I/II